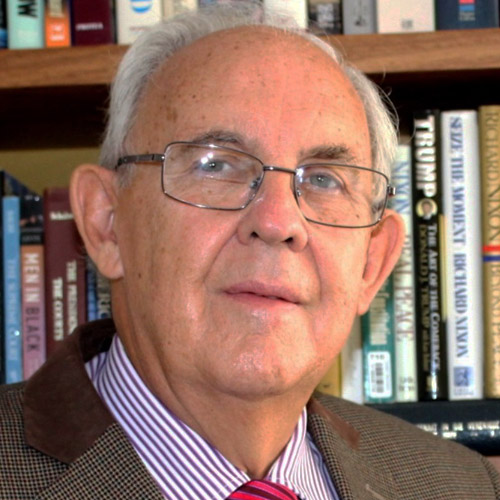 Member of the South African Foreign Service for 27 years.  Served during that period at the Foreign Ministry from 1964-67 (in the Namibian division with South Africa’s involvement in a court case in the ICJ), 1973-1976 (Head of the UN and Namibian divisions) and 1981-1983 (Head of Planning).

Presented a paper on “Brexit” at the Annual Conference of the Commonwealth Lawyers Association in Livingstone, Zambia, April 2019.

Author of several articles published in 2109 in “Tydskrif vir Geesteswetenskappe” (Tijdschrift voor de Geesteswetenschappen Zeitschrift für die Geisteswissenschaften; Journal of Humanities), of the South African Academy for Science and Arts.
Senior Research Fellow at the Department of Politics and International Relations in the Faculty of Humanities, University of Johannesburg.
Author of an unpublished article: “Does your company have a foreign policy and the instruments to execute it?”

Activities related to Thesis and Book:

Additional educational qualifications for promotion in Diplomatic Service in 1964:
Health: Excellent.  No major operations or hospitalization ever. No allergies.
Hobbies and Leisure: Reading, walking, Sudoku, cross words, music, rugby and cricket.
Curriculum Vitae published:
EMPLOYMENT
After passing matric examination in December 1960, joined the Civil Service on 2 January 1961 (Department of the Interior). When a Civil Service bursary was granted in February 1961 study leave was granted for each of the following three academic years provided that during the three non-academic months of each year service had to be done in a specific department. Thus in December 1961 – February 1962 employed in the Buro of Statistics; Dec. 1962 – February 1963 in the Magistrate Court, Queenstown, Eastern Cape; December 1963 in the
Department of Justice. After obtaining B.A. degree was transferred to the Department of Foreign Affairs.

B. 1 MARCH 1983 – 20 APRIL 1988
During tenure as Director-General instrumental in the introduction of the following:

DOMICILIUM
REFERENCES
A list of persons who can be contacted for comments is available.
CONTACT DETAILS IN SWAKOPMUND
21 June 2019